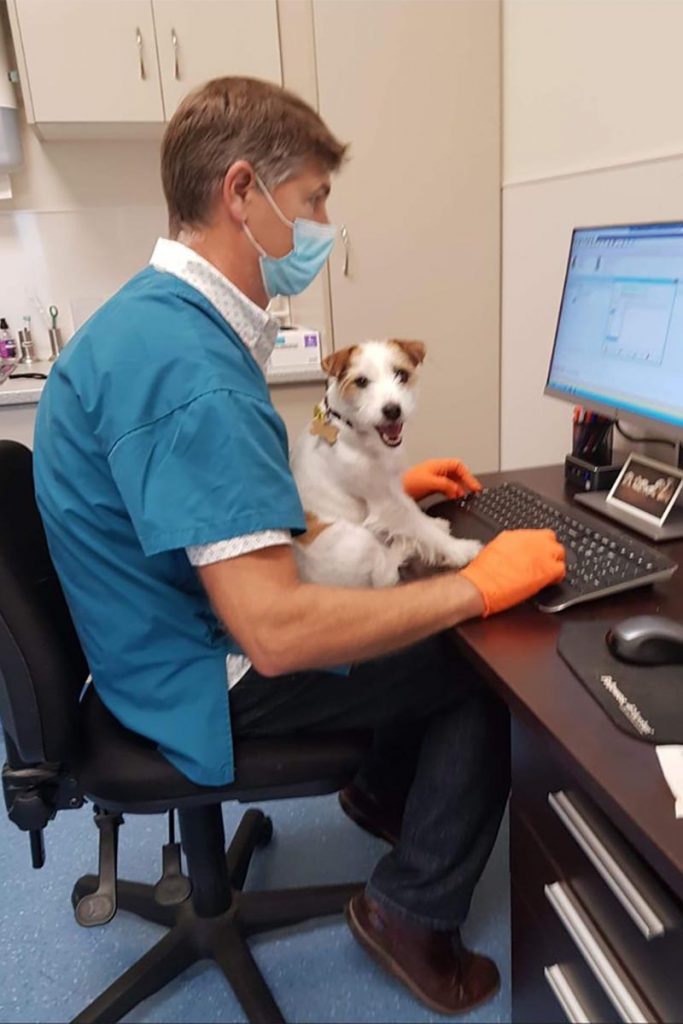 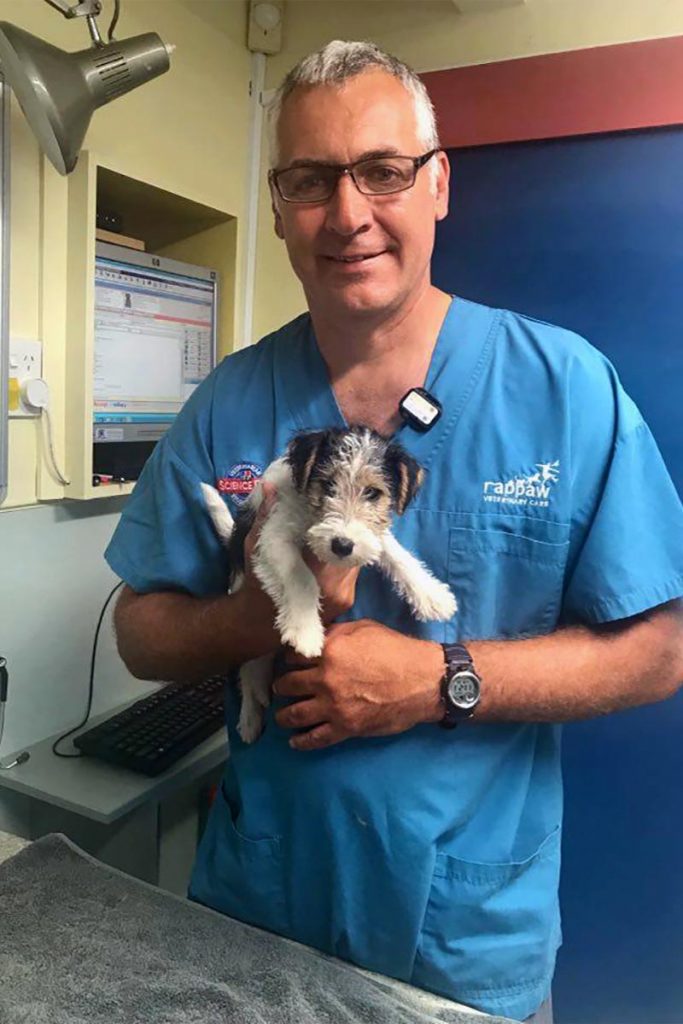 Rappaw Veterinary Care started off as Paremata Veterinary Hospital under Dr Ian Schraa after he purchased it from Dr Bruce Robertson in 1993. For the first 5 years Ian worked as sole practitioner in the practice with a small team of vet nurses and receptionists. In the early days we did all our own after hours work as well.

In 1995 Ian was part of a small group of vets in Wellington that helped set up the Wellington After Hours Veterinary Clinic. This has been very successful and continues to provide excellent after hours veterinary care to the pets of greater Wellington.

In 1998 a second full-time vet and vet nurse started at the practice. This allowed the practice to grow more. The extra vet also gave Ian the time to contribute to the veterinary profession by working on the New Zealand Veterinary Association Companion Animal Society executive and later the Practice Standards Committee.

In 1999, after major renovations at the Paremata clinic, it became the first clinic in the greater Wellington region to achieve the New Zealand Veterinary Association BestPractice accreditation, which is an independent quality stamp of excellence.

By 2002 the practice had grown enough to employ two full-time vets making it a 3-vet practice. During 2003 Rose Penberthy and Peter Whiley joined practice. Rose worked as a locum, but later re-joined the practice as a permanent vet.

In 2004 Ian purchased the neighbouring Kapi-Mana Veterinary Hospital, in Tawa, and Titahi Bay Veterinary Clinic that belonged to Drs Peter and Judith Hickson. Rose became our head veterinarian at the Tawa clinic in 2005. 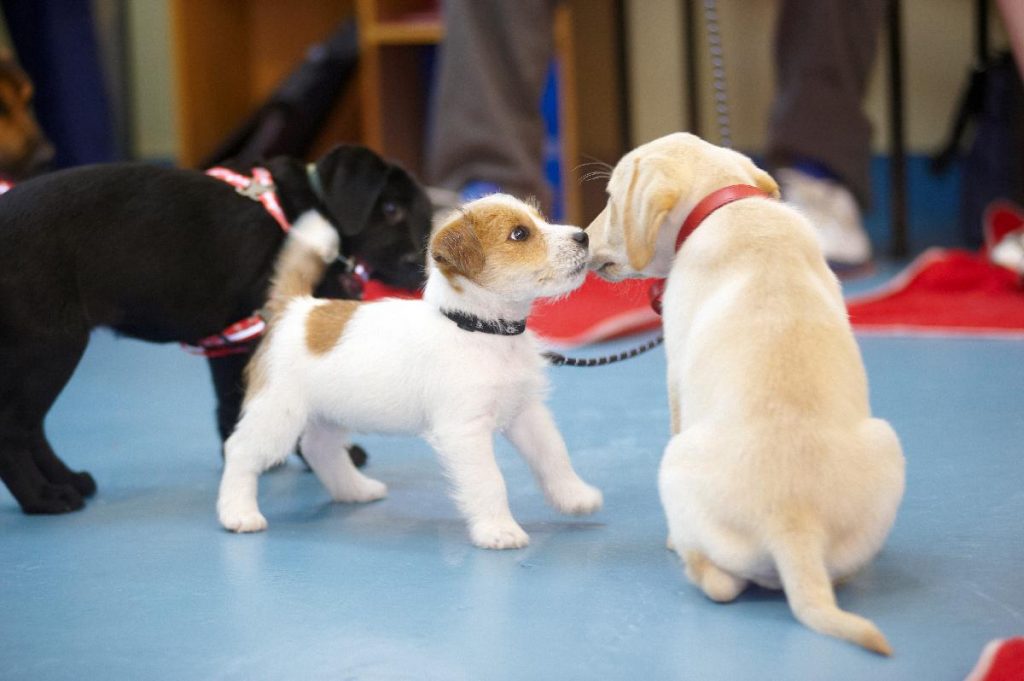 In 2005 we moved our Puppy pre-school classes to an all weather room at our Titahi Bay clinic.

Although the Tawa clinic was a 1½ vet practice when purchased it quickly grew also to be a 3-vet clinic. With the upgrade of our whole practice computer system the three clinics were renamed under Rappaw Veterinary Care.

The Paremata clinic won the 2005 Porirua Business Award for Best Professional Business. We were a finalist again, as the combined Rappaw practice, in 2009.

In 2008 Scott Martin, originally from the Whitby/Tawa area, joined the practice as a senior veterinarian and is based at our Tawa clinic.

Tawa became a BestPractice accredited clinic in 2008. Together, with Paremata, they are the only two clinics in all Wellington and Porirua currently to have achieved this.

In 2010 the Tawa clinic had major renovations done to the treatment room, isolation room, operating theatre and surgical wards to enhance the working environment.

Despite the recession in 2011-12 Rappaw took on additional full-time qualified vet nurses, as the practice continued to progress.

In 2013 Rappaw launched its new website and its branch clinic in Whitby to service the many clients who live there. Rappaw also launched its own loyalty programme Rappaw Rewards and entered the realm of social media with its facebook page. 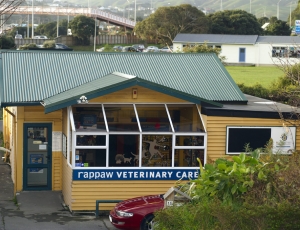 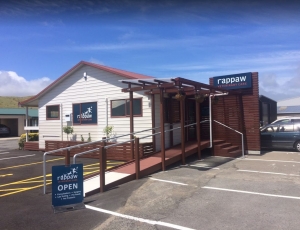 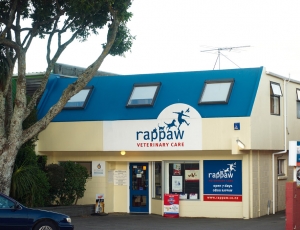 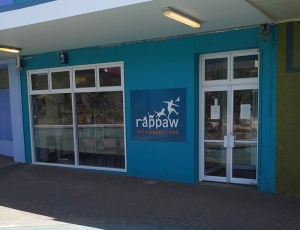 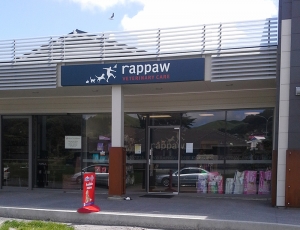